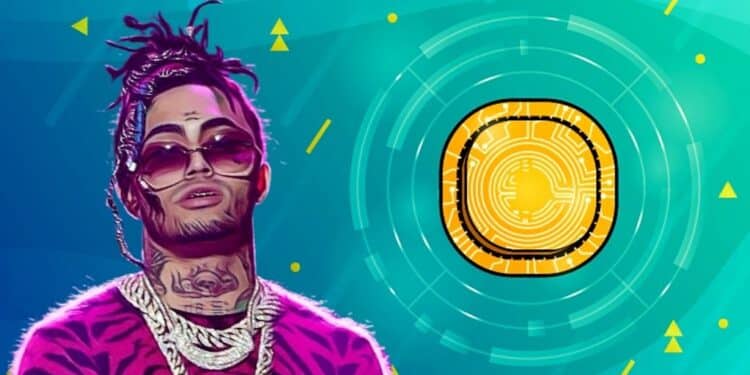 The popular singer Lil Pump, who stirred a controversy last year with his music video “Butterfly Doors” makes headlines this time for all the right reasons. Lil pump is launching his own cryptocurrency- PumpCoin. The singer is well-known for the record-breaking number “Gucci Gang”. Also, the artist was seen recently at Donald Trump’s campaign rally strongly supporting his republican Party. Mr. President won the Florida elections, which happens to be the singer’s hometown.

Fyooz, a platform that capitalizes on the fame of celebrities, artists, brands, etc., holds the key to PumpCoin’s success. Winklevoss twins’ cryptocurrency marketplace will enable the trading of digital artwork, and will pave the way for PumpCoin NFT. The NFT tokens stand for Non-fungible tokens that cannot be traded between peers. The NFT is popularly used for digital art, digital collectibles, etc. The singer, rapper, artist, and social media influencer Lil Pump is all set to directly game with his fans through his crypto.

The artist Lil Pump, who collaborated with Lil Yatchy for the music album “Baby Daddy” is now imitating his move by launching his own cryptocurrency. Fyooz first forged a partnership with Lil Yatchy around November this year that witnessed the sale of $ 400000 of YatchyCoins.

Lil Pump’s digital currency will offer services similar to Cameo but with more exquisite features. For the uninitiated, Cameo is a platform that is available to the general public to employ the services of the stars and to develop personalized videos endorsed by celebrities. The PumpCoins will be sold in the overseas market, excluding the U.S. due to stringent laws prescribed by The U.S. Securities and Exchange Commission (SEC).  Since the concept is in the initial stage, consumers are still unfamiliar with the interface and its transactions. However, the company informed that  PumpCoins would be launched in the first half of 2021.

The crypto is gaining fame amongst famous personalities, and many celebrities will soon be jumping the bandwagon.  Did you know Lil Pump debuted the crypto world around last year through his merch store as he initiated the transactions through bitcoin? So officially, PumpCoin would be his second innings in the cryptocurrency that is set to be a massive hit in 2021.