Will Ethereum Classic Go Up in the Future? 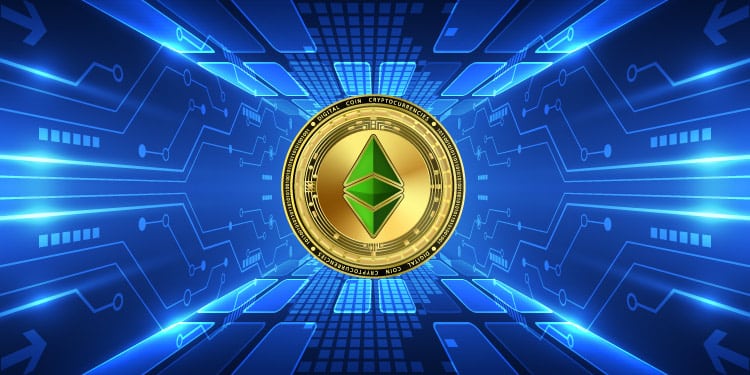 Ethereum Classic, like its sibling: Ethereum, is a more broadened decentralised application that allows people to create and host apps related to smart contracts. Ethereum Classic’s native coin is ETC which is used for transaction fees and blocking rewards to sustain the security of the blockchain network.

Ethereum was instrumental in gaining people’s trust in blockchain technology and made it more flexible. It was made possible by Ethereum to automate and devise contractual agreements or smart contracts, which changed the concept of digital finance forever. In decentralised finance, more than $71 billion in cryptocurrency assets are held in multiple projects.

These decentralised finance protocols run on Ethereum. The separation of Ethereum from Ethereum Classic began in July 2016. The cause of separation is, however, complicated. Some developers wanted decentralised autonomous organisations to participate centrally in the Ethereum blockchain. These organisations would allow clients to pool Ethereum to boost Ethereum development soon. After collecting $150 million coins, a hacker pilfered $50 million, which was a considerable sum in 2016 for developing technology. Therefore, Ethereum developers changed the code back to avoid theft.

The hacked money was returned to the investors, and Ethereum Classic is the cryptocurrency that perpetuated the former with the autonomous organisations. Thus, since it is the original code without any changes, it is known as Ethereum Classic. Users of Ethereum Classic felt that the exploited funds should not be given back to the former holders, and therefore, the parties separated into two chains.

After that, the value steadily escalated to $9.33 till June, and then it fell to $3.54 by the end of the year. The price again rose to $12.34 in February 2020, which was the highest until 2018. However, in March 2020, the price dropped to $4.51 by March 2020, and for the remaining year, the value remained between $4-$6. 2021 saw a rise in the price of the cryptocurrency. One massive success for Ethereum Classic was that NOWPayments added ETC. Ethereum Classic has the scope to attract users that prefer the original version of Ethereum.

When Will Be the Right Time to Invest in Ethereum Classic (ETC)?

Ethereum Classic is the original brand from where Ethereum emerged, and it forced some investors to use the prior blockchain technology. But there is little scope for long-term development when compared to Ethereum. You can buy ETC from any crypto exchange you feel like when you are ready to invest. There may be some spikes in the speculation of ETC price, but when competing with smart blockchains, it does not measure up.