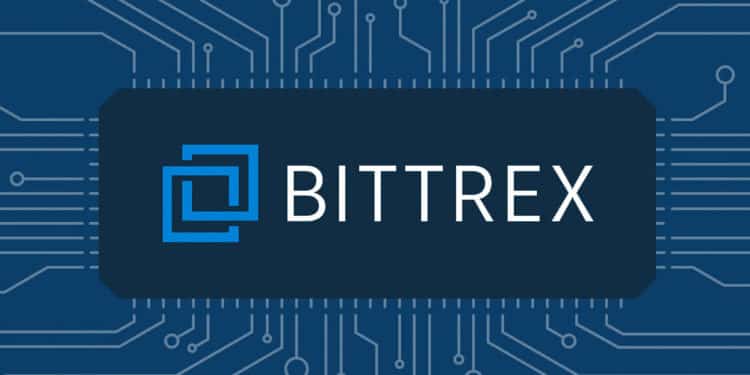 The advanced digital currency trading platform Bittrex has announced on 7th June that they have decided to bar the US-based traders from trading thirty-two digital currencies. As per the announcement, US traders will not get access to a range of coins included in the exchange like STORJ, ENG, MFT, FCT, and QTUM.

Although the trading will remain unaffected for international users, recently there was a buzz in the market that NYDFS will be rejecting Bittrex license. Maybe the exchange is taking careful steps to avoid such a situation.

The aforementioned exchange is a protected and dependable platform developed for the trading of digital assets dedicated to international customers. The spokesperson of the exchange has said they will be sending emails to the US traders to clarify the reason behind the decision mentioned above.

As per the spokesperson, the US traders can keep those assets in their Bittrex wallet as long as Bittrex International supports the market of them. In the international trading platform of Bittrex, they follow a streamlined approach while listing any coin. In the platform, they follow international safety rules for trading. They also provide dependable wallets.

Previously a similar kind of movement was done by another crypto exchange Polonix. They also had “geo-fenced” nine crypto assets from their American clients. This move is a clear sign of uncertainty in the cryptocurrency ecosystem because of the regulations in the country.

The cryptocurrency exchange Bittrex was started in 2013 and based in Seattle city of Washington. The exchange offers to the trade of around 200 cryptocurrencies. The mission of the exchange is to be a compelling force behind the worldwide adoption of blockchain technology.

Regulations are forcing the crypto industry to make several changes in them. Although with the increasing number of DEX and decentralized nature of these currencies is posing specific difficulties to the regulators.