by Terry Thomas
in Bitcoin News
0 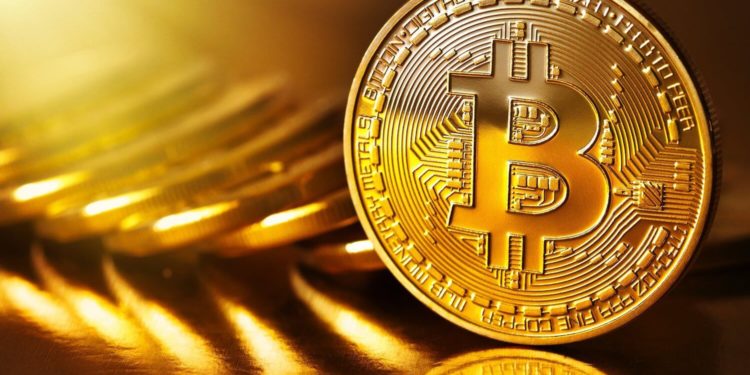 After being in a stable range for weeks, Bitcoin dipped a little during this Easter weekend. It was unexpected, and traders around the world went into a mild frenzy. It could have been the start of a downhill curve but, thankfully, it wasn’t as Bitcoin picked itself up to a price of $5,400 at the start of this week.

After Bitcoin broke the $5000 mark early this month, it stayed stable keeping the $5000 as its support. It stayed there for three straight weeks bringing relative stability to the cryptocurrency. When the price went down to $5283, many expected the worst and yet Bitcoin emerged out stronger.

In a daily scale, Bitcoin is managing 1% dominance in the cryptocurrency market which means that the relatively better performance of Altcoins since this year’s beginning is doing nothing that could stop Bitcoin’s dominance on the market. This is the case until now at least.

Although Bitcoin is faring well in these times, the cryptocurrency industry itself is a $20 billion shy of its $200 billion-mark which it had reached in November of last year. This would be an interesting time for analysts as they see if cryptocurrency gets a bull or falls back to being a bear.

As I wrote this, the news came in that a Golden cross has been confirmed in the crypto leader Bitcoin. This would be the first time since 2015 for Bitcoin to form the Golden-cross after completing 50 SMA of the 200 SMA.

This comes as great news which would bring more and more buyers towards Bitcoin and increase the prices too. There’s also an opportunity for the crypto industry to thrive in this opportunity and make its mark as a stable ecosystem.

If statistics are to be believed, there would be a significant rise in the prices even though the buying pressure shows no such signs. Analysts also claim that Bitcoin is highly unlikely to face the lows it faced during last year and might just fare even better than the present scenario, in the days to come.

In spite of this bullish behavior on the forefront, there’s some bearish convergence in Bitcoin. But it wouldn’t have any significant impact on the price or stability of the cryptocurrency any time soon. It remains to be seen what these new developments would make of the Bitcoin’s stand in the cryptocurrency market and if it will e able to climb back to its former glory.

One can only speculate, but we can wait. And see where it goes from here. It seems to be an interesting time indeed.