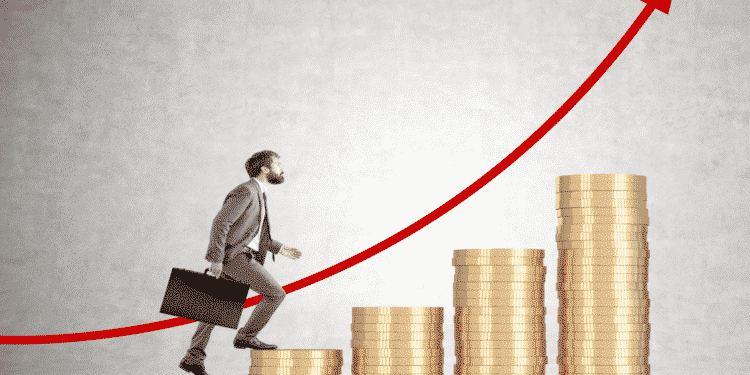 India has seen a considerable rise in the interest of Bitcoin and cryptocurrencies in general. More and more people are trying to find out what they are and how one can profit from it. One US-Based Bitcoin lending startup called BlockFi has notified that it has plans to expand business in India.

BlockFi gave Bitcoin its first interest-based account. They initially offered interests on Bitcoin when the minimum Bitcoin balance in the account was 1 BTC, but they have recently decreased it to 0.5 BTC due to public demand.

They decided on expanding the account to India when there was a huge surge in Indian buyers in the Bitcoin market, especially in the last month. Bitcoin, which has been stagnant for a few months now, is seeing a rise that is prosperous, to put it mildly.

Who is Behind BlockFi?

The startup is being backed by the Gemini exchange and is the first crypto lending company to be backed by an institution. The founders believe in recreating banking using blockchain and learning on the way.

They have been able to raise millions of dollars recently, and if all goes well, it could make it easier to make some profit on the Bitcoin assets while it is still in its highs.

The top four countries they are targeting are the US, UK, Australia and Germany. And they currently have clients in 50 different countries. And their decision to expand to India would be a wise one because of the demand that India is facing right now.

Focused on volume and risk level

BlockFi’s Chief Executive Zac says that they are prioritizing on volume and risk level to make profits. He also said that Latin America would provide a market for low-cost credit to make profits in addition to the profits earned from interest.

He also stated that the level of overall balance is rising in spite of the fact that the rates are being decreased on huge balances. Depositors with a large amount in the platform build trust in the platform and build firm credibility for the company.

When startups like these will increase in numbers, there would be new people coming into the foray of cryptocurrencies and making profits along the way. As Bitcoin reaches a higher value in a year this week, its stability will also make it affect the overall positive vibes for the whole industry.

This means that cryptocurrencies, although being a decentralized currency, will have a system of its own to deposit and make a profit from interests as well. This would be the new age banking people were looking for.