by Barry Kimball
in Price Analysis
0 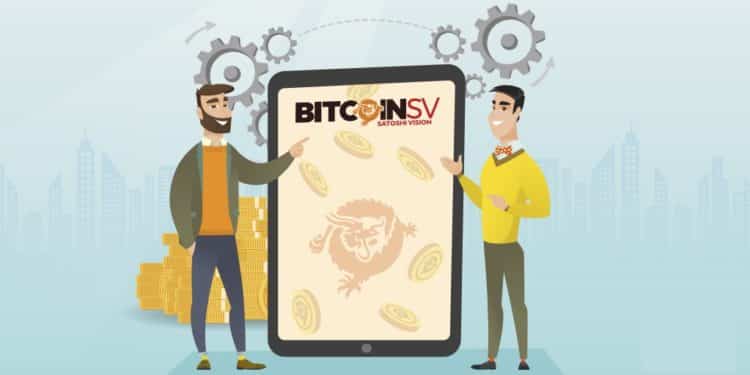 At present, the BSV price has shown a price drop of 2.42% as compared to yesterday’s price. As per the current trend, Bitcoin SV may get traded close to its crucial support of $94.10 shortly.

This seems like a good time to purchase new coins as of now, also can hold the old ones. The bears have managed to control the price of Bitcoin SV for most of the time over the past five days. The lowest price at which BSV coin traded was $94.55.

Will the Growth Phase Continue for Dash (DASH) With Prices Reaching $52?