Will the Growth Phase Continue for Dash (DASH) With Prices Reaching $52?

by Jose Brown
in Price Analysis
0 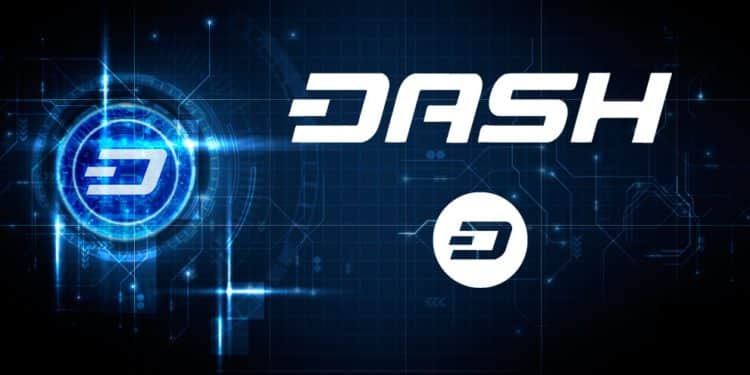 Dash coin reflects a price hike of 2.43% as compared to yesterday’s price of $49.80. As per the trend, it seems that the DASH price may rise marginally and reach its crucial resistance of $51.99.

It is a decent time to sell the existing DASH coins in hand. $50.41 and $51.29 would be the range for the coin. The previous four days has been a mixed one for DASH as the trend has been haphazard, and since yesterday, the bulls have gained back control.

Will Ethereum (ETH) Continue to Sway Under Bearish Influence?