by Jose Brown
in Blockchain News
0 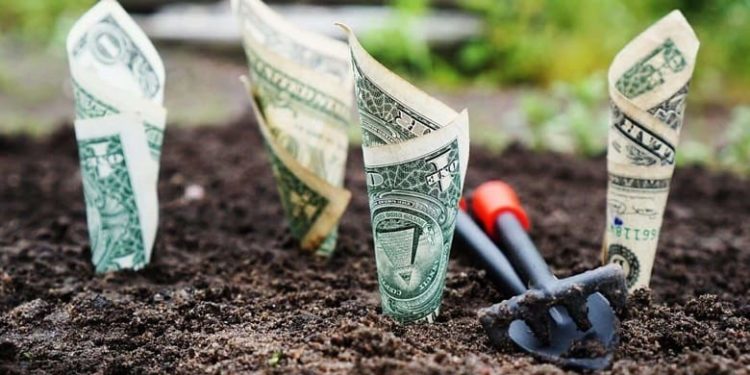 ConsenSys is the blockchain software technology startup based in New-York. The firm is seeking investors for funding of $200 million, according to the report published by “The Information” on Monday 15 April. It is reported that the firm is already in discussion with investors based in Hong Kong and South Korea in order to procure funds. ConsenSys was in talks with the Brazilian National Social Development Bank back in December 2018. However, the firm has yet not found an investor.

Lubin’s personal fortune supported the startup previously and therefore; the firm hired more than 1200 employees in 2018. However, ConsenSys cut down 13% of its staff soon after the price of Ethereum dropped. The startup came up with an idea of re-organization dubbed as ConsenSys 2.0 happened in the year 2018 in order to seek more investors.

The company is now aiming at increasing its revenue for the current year i.e. up to $50 million and is expecting to earn $40 million out of its service sector firms in comparison to what the firm acquired the previous year (approx. $21 million) and significant portion of the which was obtained from the service firms, according to the report.

The report highlights that the company is seeking a high valuation of up to $1 billion. The company holds a significant portion in the blockchain startups. The blockchain enterprise is undoubtedly considered to be ambitious and congested as a result the concerned firm can abstain almost more than half the working population from the blockchain division according to the facts presented in the last December.

The Executive Director of Enterprise and Social Impact at ConsenSys, Vanessa Grellet said in January 2019,

“The layoffs did not exceed 13% of staff. All teams at the firm were purportedly re-evaluated including technical and non-technical personnel.” Grellet cited that the company still has a considerable interest in blockchain technology even after the crisis happening in the blockchain industry.

Bye-bye Crypto Winter, Say Hello to Crypto Spring that may go up to $10K level