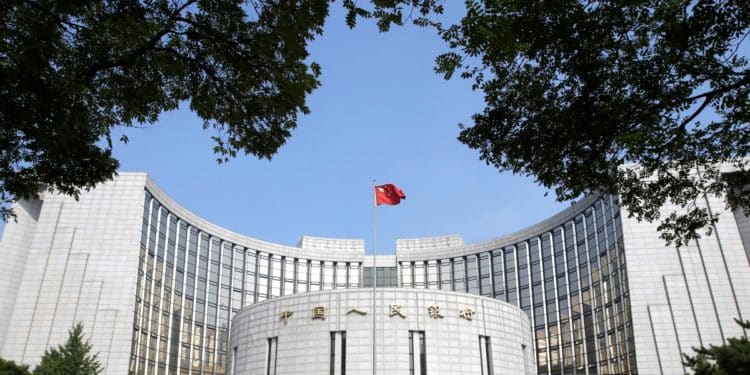 People’s Bank of China (PBoC) clarified that there are no plans for the launching of digital currency in November. PBoC asked people to wait for the official announcement of the release date and also other details regarding the project.

Various news sources, along with inaccurate launch dates, also gave out wrong information about the institutions that will be involved in this project. There were reports that four of the biggest commercial banks of China, along with Alibaba, Tencent, and UnionPay will be issuing the first lot of this digital coin; however, PBoC denied these reports upright.

Furthermore, PBoC clarified that the major difference between China’s virtual currency and others is that the former is a legal entity and will have the backing of state credit. The cryptocurrency can be considered as ‘digitalized Yuan’; it is not going to replace the current fiat currency of the country.

PBoC to adopt a two-pronged approach for the implementation and functioning of the digital currency:

1) A centralized management model will be put in place.

2) A joint collaboration between the PBoC and commercial organizations to continue utilizing the present operation structure for transactions.

The proposed cryptocurrency will be widely circulated like the Yuan, and it can be used for setting up a retail business and to make daily payments.

Purportedly, China’s digital currency is an answer to the fear that Facebook’s Libra poses; However, China denies this. Officials say that China has been exploring this prospect since 2014. Though, they agree that the proposed currency shares a resemblance with Libra. PBoC official Mu Changchun said that

Why is the central bank still doing such a digital currency today when electronic payment methods are so developed? It is to protect our monetary sovereignty and legal currency status. We need to plan ahead for a rainy day.

Everything About The Blockchain & Bitcoin Conference Moscow 2021