by Marvin Murray
in Price Analysis
0 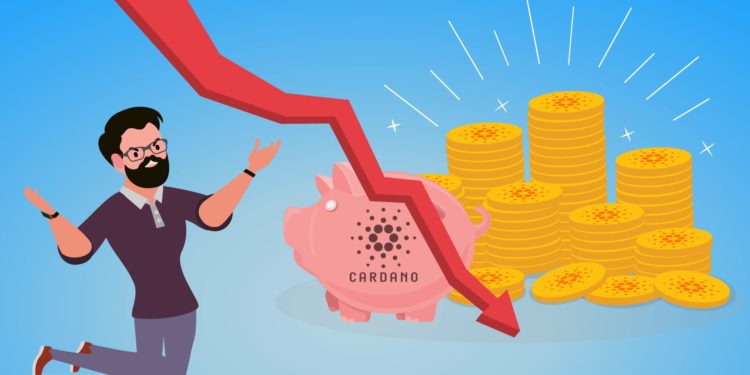 The cryptocurrencies are under heavy pullback pressure. The regressive trend started a couple of days ago and has managed to hang for a good period of time. The anticipations are that the coins would seem improving short, and till then, the traders are recommended to hold back their investment.

Cardano reflected a dramatic movement yesterday. However, despite the fluctuation, the coin managed to hold itself around $0.041. The opening and closing price on yesterday’s counters didn’t exhibit much change. Today, the movement of the ADA coin is sluggish and has already marked marginal regression.

Coinbase Pro to List Band Protocol (BAND) on Its Platform