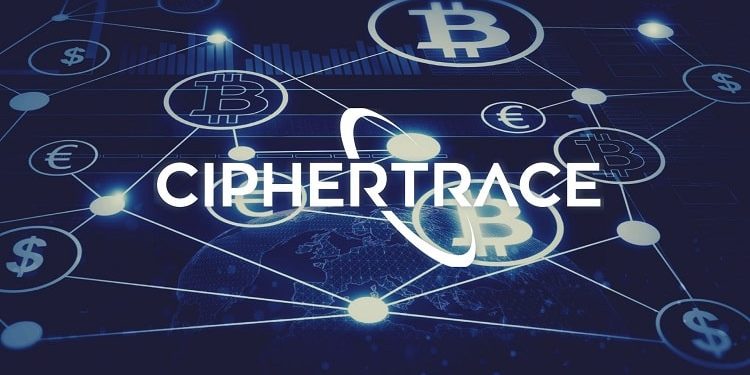 CipherTrace is starting a training program in which university students will learn how to use its software for investigating cryptocurrency scams. The program has been named as “Defenders League.”

CipherTrace’s partners in the program are Middlebury Institute of International Studies of Monterey, Middlesex University London, and the Blockchain Acceleration Foundation (BAF).

Together, the collaborating entities will empower students with training and tools to investigate crypto-related scam and fraud cases, helping to make the crypto economy safer for everyone.

Initially, the program will only enroll graduate students from Middlebury and Middlesex, and BAF students from nine universities in California.

CipherTrace will provide a grant of $4.3 million to build infrastructure for students to access its data visualization tool to experience how blockchains interact with each other.

Students in the Defenders League will also solve real-life cases involving small amounts of cryptocurrency fraud. They will be rewarded with class credits for this.

CipherTrace is also working on a scheme to bring several institutions on-board by granting licenses to researchers in different universities. It also wants to grant a license to the United Nations.

Explaining the rationale behind launching the training program, Jefferies said,

CipherTrace Cryptocurrency Intelligence has the information, but our team doesn’t have the time to investigate each case.

He added that CipherTrace wanted to help remove the taint of illicit money, scammers, and money laundering from the cryptocurrency market.