by Jose Brown
in Bitcoin News
0 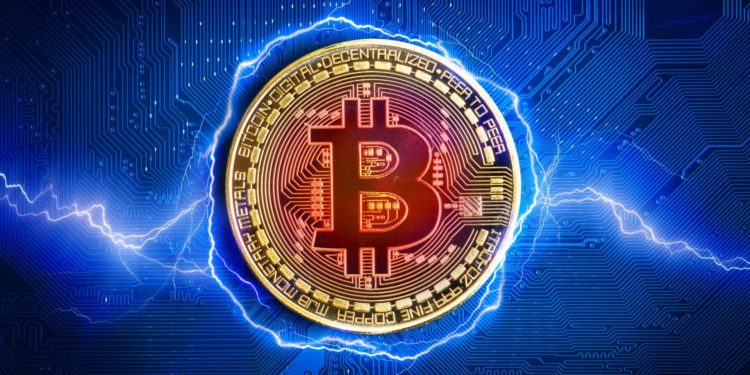 The release of the desktop app has been a significant event for Lightning Labs as it was focusing on creating a space wherein the scaling solution of Lightning Network could be adopted widely.

Earlier, the desktop app was being implemented on the Bitcoin testnet and was working over it. Bitcoin testnet was a technology used to test apps with ‘fake Bitcoins’. This will be the first time the app will be implemented on bitcoin mainnet. What does this mean? Now user can make use of the bitcoin mainnet to send and receive real money. The services can be used by the users on their real bitcoins.

Bitcoin was developed upon three scaling principles namely, privacy, security and self-determination and the firm has determined the release of the app as a ‘complete commitment’ to the bitcoin scaling principles on which it was built.

The desktop app is completely a non-custodial one. Many people might think what is non-custodial or what does the word mean, it says that the owners will have entire control on their bitcoin, and it will allow users to perform bitcoin transaction easily.

Two developers of Lightning Labs have worked over the project, Valentine Wallace and Tankred Hase respectively. It’s because of these developers the services are available to the users and can use it if they want to experience custodial solutions.

The two developers Valentine Wallace and Tankred Hase announced in a web-blog post and briefed about the new invention:

“Driving this release is a complete commitment to scaling the principles that Bitcoin was built on: privacy, security and self-determination. For that, we need to go beyond custodial solutions and enthusiast guides and deliver a great user experience for everyone.”

The Desktop app will work on widely used three operating systems Linux, MacOS and Windows, making it easier for users to access the services on their devices.

There are various apps much similar to the desktop app of Lightning network in the market that works with real bitcoin. Some of the apps available in the market are Zap, Zeus and Bluewallet.

User can consider using any of the above apps but the user needs to remember one point that Desktop app is been developed by the largest company Lightning Labs and the one to launch the product on bitcoin mainnet till now. Not a single app has been created by a company as big as Lightning labs and this is an important step for the moment.

The company has even planned of launching services for mobile devices and assured that the company will enter this industry in future.

Important problem present in the Lightning network up to today is that there is a huge risk of losing the assets as the technology is still in the experimental stage. Despite having advanced technology, it still lacks securing people’s money from losing.

The two Lightning Network developers have assured that the more advanced version of the app will be released in the days to come. The recent launch is a beginning for creating a more stable one.

Binance US to Resume Its Operation Within Two Months, Says Binance CEO