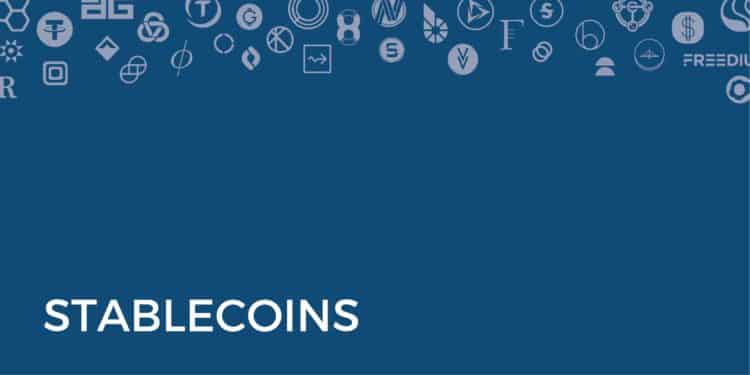 Until now, the acknowledgment of a stablecoin as a cryptocurrency has been negligible. The situation, however, changed overnight when Facebook announced its plans to release its stablecoin.

Another big boost came in as Walmart registered a patent for its stablecoin, followed by major banks like JP Morgan, Deutsche Bank, and most recently Wells Fargo. JP Morgan has its JPM Coin; Deutsche Bank recently associated itself with JPM’s Information framework, a worldwide payment blockchain platform that has 320 member banks.

A few months back, a stablecoin was developed by United Protocol Alliance, with the collaboration of six blockchain platforms. Moreover, the use of stablecoins as a form of payment has been growing exponentially. They have been preferred over altcoins as many ventures are dealing with global payments.

Currently, smaller companies unexpectedly see themselves in an increasingly congested space, with peers promising the same services. These companies are implementing various strategies to establish themselves as stablecoin providers for bigger organizations.

Owing to the extreme volatility that Bitcoin is subject to, stablecoins are gaining momentum.

MakerDAO views Dai as having the same capabilities and has, therefore, collaborated with Coinsource, the biggest global Bitcoin ATM framework to bring in a new stablecoin to the world.

Besides, with Facebook estimated to reach 2.7 billion users, Libra can easily take over the international currency markets. This is one of the reasons that stablecoin has endured a regulatory pushback. Moreover, France and Germany announced the ban on Libra, saying that it is a threat to financial sovereignty. Later, it was reported that the launch of Libra will take place on June 2020, the reason for the delay being the regulatory concerns.

Is It Profitable to Invest in Litecoin?