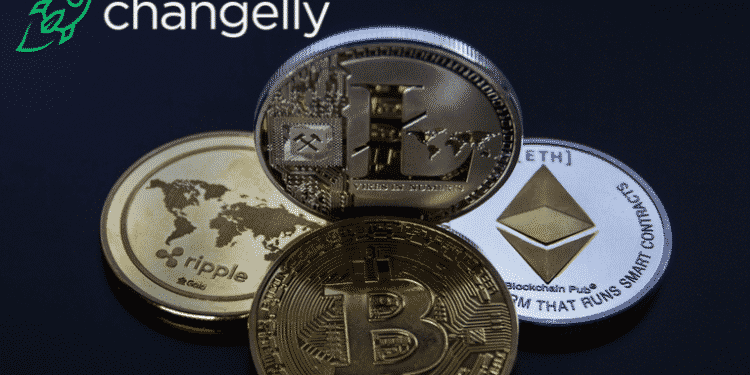 Changelly, a cryptocurrency swap exchange has launched its first iOS and second version of its Android App. Both are available on the Apple App Store and Google Play, respectively.

The app will allow fixed-rate conversion between different cryptocurrencies in real-time with a credit card. The fixed-rate is achieved by integrating a small reserve held by the exchange before presenting the fixed rate to the customer. When a user accesses the Changelly app, he will put up a fixed amount of cryptocurrency for trading for another cryptocurrency. The app then scours the various exchanges and gives the best available trade to the customer. Thus, the customer does not have to sit throughout the day and go through the rates for trading on different exchanges.

Changelly apps support eight languages. They have a History section, which shows users’ past transactions. They also have a Support section where users can ask their questions, and the Changelly team will answer their queries. An Address List is also provided where users can list their favorite Cryptocurrency addresses. That will facilitate browsing.

Changelly’s mobile app currently attracts over a million users monthly. It offers its API and payment widget to other cryptocurrency service providers. Buntoy game wallet used Changelly’s API on board. Changelly’s other partners include MyEtherWallet, Binance, Trezor, Ledger, Huobi Wallet, and other well-known companies in the cryptocurrency sector.

Support for Facebook's Libra Shrinks Further With Departure of Another Member