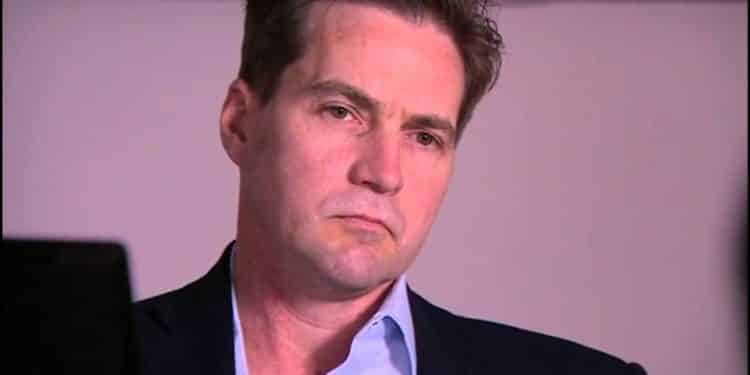 The Australian businessman and self-declared investor of Bitcoin, Craig Wright, was granted a settlement talk, with his former estate collaborator Dave Kleiman, following a sanction order issued by the Federal judge. The order was against Wright ordering him to forfeit his millions in Bitcoin. The order could have been a very costly affair to Wright; the US District Judge, Beth Bloom not approved the joint motion for settlement requested by the duo.

The lawsuit was filed by Ira Kleiman, who is the brother of Dave Kleiman. In the complaint, Wright was accused of possessing more than $11.4 billion in Bitcoin. As the news of settlement spread, the lawyers began pondering about the future of the Bitcoin suits. Many attorneys agreed to the point that collecting the Bitcoins, which were once possessed by Wright, would be the most challenging part of the litigation. It may result in numerous inherent challenges to be faced in the future.

On August 27th, Wright was found acting in bad faith before the court and willingly obstructing the discovery orders. Moreover, he claimed that it was impossible for him to handover the Bitcoins that once he mined with Dave due to some encryption issues associated with the Bitcoins. He also said that he did not have access to all the Bitcoins. This made the work of Bitcoin collection more complicated for the Attorneys.

Therefore, Wright had filed another 30 days extension for Bitcoin payout. According to the document,

“Reaching a final binding settlement agreement is in the best interest of both the parties and a 30-day extension of all case deadlines would enable both parties to devote their full efforts to that goal.”