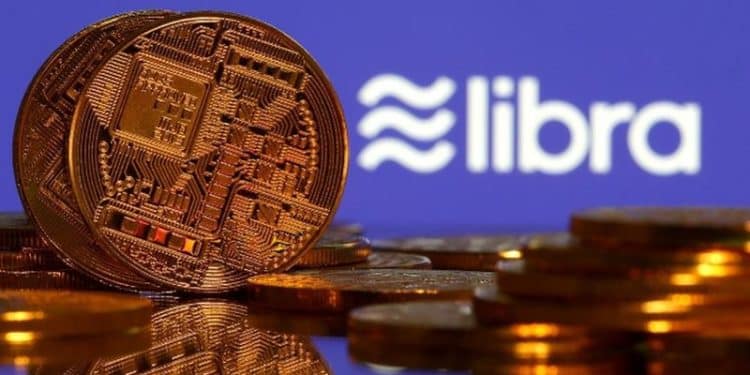 The first Geneva meeting, of the backers of Libra, concluded with the formation of a board of five members after the digital currency project suffered another abandonment by the online travel company, Booking Holding.

The owner of Booking.com, Priceline, and Kayak confirmed their withdrawal from the organization, which is trying to bring digital tokens into mainstream commerce.

The support shrink started with the withdrawal of PayPal and the old phantom David Marcus from the Libra Association (the association that is designated to administer the cryptocurrency). It was followed by six other withdrawals, including Monday morning, Visa Inc and Mastercard Inc, Priceline owner Bookings Holdings, EBay Inc, and the fintech startup Stripe and payments company, Mercado Pago.

Currently, the Facebook cryptocurrency project, which is anticipated to be launched by June 2020, is left with just one payment company to draw from- the Netherlands-based, PayU, the first firm owned by Naspers-owned that fundamentally operates in developing nations only.

Another strikeout came with the lawsuit filed by Facebook’s new fintech subsidiary, Calibra, for its logo, which bears a questionable resemblance to another fintech’s appearance.

The Monday meeting for Facebook Inc’s (FB.O) Libra cryptocurrency project, provided anything but clarity. If they were in the quest for clarity, they gained very little.

The formation of the board is the second clear statement available; the other one is an agreement on “interim” articles of association. The document sheds light on- the basic mechanics of how the group will run, how voting will work, and how the board structure will operate.

The names of the five board members were disclosed; it includes Marcus and ventures firm Andreessen Horowitz, blockchain company Xapo Holdings Limited, non-profit Kiva Microfunds, and general partner Katie Haun, who will help drive the vessel from now on.

The board prominently, and maybe deliberately lacks any true contender to Facebook in either social media or finance. In the interim, the Document specifies that “any member may leave the association for any reason.”

The document mentions nothing about whether the members have pledged to invest $10 million to fund the association (as was initially planned), or not. The Libra Association did not react to questions about the final charter or the payments.

The other prominent remaining members of the association include Vodafone Group Plc, and ridesharing companies Uber Technologies Inc and Lyft Inc.  Now, the Libra association is tasked to rebuild, but it may be hard to find new financial members with a global reach similar to its erstwhile partners.

The group declared that it would soon release further details on the 1,500 entities that have shown interest in the project.

Utrust to Provide Cryptocurrency Payment Solution to IT Retailer MoreFrom

Advantages of Playing on a Crypto Casino