by Marvin Murray
in Blockchain News
0 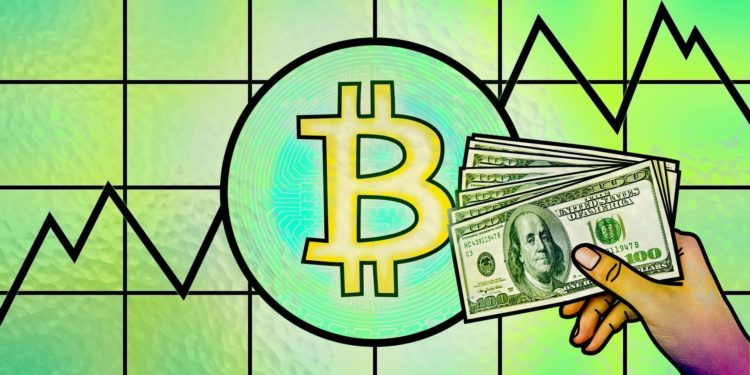 The parent company of Bithumb, Blockchain Exchange Alliance (BXA) gained a huge amount of worth $200 million in funding through Series-A round. Japan’s ST Blockchain Fund has invested in BXA. The news was confirmed during a press release and was shared on April 15 by a source.

Bithumb is one of the popular cryptocurrency exchanges of South Korea and also the largest crypto exchange. The fund received through the Series –A round will be used to grow the international sector of Bithumb and to expand its businesses. BXA is getting the fund to expand the global presence of Bithumb.

The press release of Blockchain Exchange Alliance mentioned: “The fund shared our vision of creating a global digital exchange platform that can efficiently transfer value across borders with lower costs, which was the key rationale behind this investment decision.”

The press release also revealed that the new trading pairs will be launched soon. BXA also seeks to secure the position of Bithumb as the leading exchange of South Korea and simultaneously increase the trading pairs.

ST Blockchain Fund is situated in Japan, and needs investor’s involvement from across the globe including countries like the United States and Europe.

The development news of gaining huge fund comes during a time when the leading cryptocurrency exchange Bithumb had lost around $13 million in March citing hacking as the main reason for the loss. Few of the company’s executives say that it could have been the work of an insider to deceive the exchange. However, during their third-party public audit, the exchange announced the results and mentioned that it has guaranteed the investors that their funds are all secured.

In order to recover from the loss, the new development was much needed by the firm. An investment from the ST Blockchain fund will drive Bithumb, the firm which has been through huge losses in the previous year.

With the recent investment of ST, the blockchain fund has cleared the concerns related to its belief in the domestic market, and the rise of Bitcoin price will connect new investors from South Korea consumers.

A week ago, Kimchi Premium fiat Bitcoin had appeared on the South Korean exchange after a long time.

Important time to enhance its business

Bithumb, the digital asset exchange operating in South Korea, did not protect itself from the market wrath, led to a total loss of 180 million for 2018. The loss was a surprise for the industry as the exchange in 2017 had noticed a profit of around $375 million.

Bitcoin and Bitcoin Address: What Is It, and How Does It Work?

Elrond Partners With BitGo for Custody Services for eGold