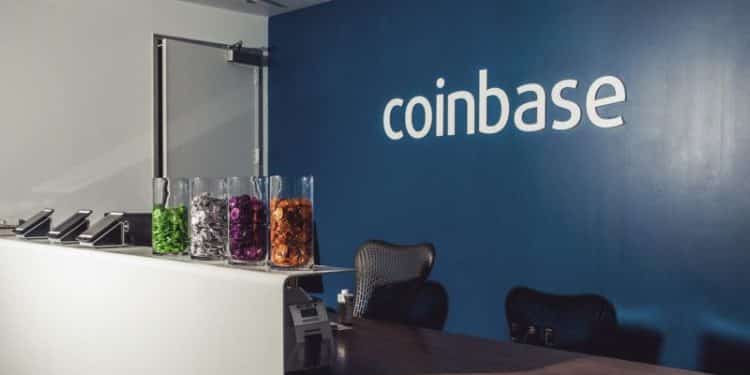 Showing growth in the market with the progressively improving market shares in BTC/USD trading volumes, Coinbase – a San Francisco-based cryptocurrency exchange has made its way into the spotlight. Their market shares have grown from 24 percent to 32 percent and people are showing more interest in the company.

Replacing Emilie Choi, Coinbase has hired NerdWallet’s ex-COO as their new VP of business and data. Coinbase has hired Dan Yoo for handling its business partnerships and venture arm. He will be replacing Emilie Choi, who was promoted to the position of COO (chief operating officer) at Coinbase, earlier this year. Dan Yoo announced it on the twitter,

Previously Dan was working as a chief operating officer at fintech startup NerdWallet. Before that, he had also worked as a vice president of business operations and analytics at LinkedIn. Apart from that, Yoo has also founded several startups, including ReliaQuote, which is one of the first online term life insurance brokerages. It was later acquired by the Fiserv (a bank tech vendor).

At Coinbase, Yoo will help with the operations of the company. He will be making sure that the data company and its customers required to make better decisions is available to them. He was quoted saying, “Coinbase is a truly data-driven organization, and as part of this new role at Coinbase, I’ll be making sure that internally and externally Coinbase and its customers have the data available that they need to make better decisions.”

Will this help the company to grow big? We have to see that, though, in the past, Dan has already worked on a similar project at interest.