by Barry Kimball
in Bitcoin News
0 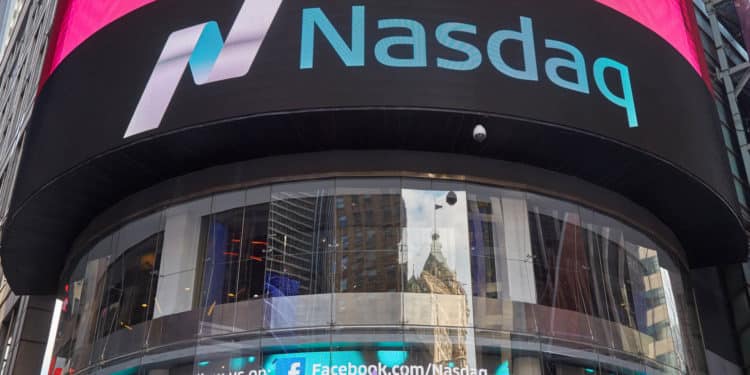 NASDAQ is a stock exchange that takes pride in being among the best. Being listed on NASDAQ means you have a solid ground in the market and you are definitely here to stay. That’s why when a Twitter user tweeted that he had bought one Bitcoin from the digital trading platform, TD Ameritrade (which is linked to NASDAQ) and this took the Twitterati by storm.

The implications of such news are heavenly for many. People who trade in the stock market know that investing in Bitcoin in these times when it is finally treading into better waters could make them profit a lot. And if NASDAQ is offering it on their platform, it means there’s at least a hope that the stability will last this time around.

The answer to that question would be a yes..And a no. Why? Well, it is true that they are offering BTC/USD pairs on their platform, but they are only doing so in the paper trading system and not the real one – it’s being tested.

This isn’t a piece of bad news at all. It might not be available now, but if it’s being tested, there’s a probability that it might be there sometime soon. It will probably increase the prices for one. The credibility will rise too. And so will the buyers.

This could have ramifications on the entire cryptocurrency industry as more and more people would be willing to trade in bitcoin and slowly, Bitcoin would be as eligible for transactions as any mainstream.

But Don’t Put Your Hopes up too

Although all this sounds pretty amazing and makes us go gaga over it it is, probably too early to say anything concrete. They are surely planning something, and we are keeping our fingers crossed but to say that it is absolutely happening would be taking speculation too far.

The Twitter user’s tweet has put a seed in the minds of the people. And, this seed will definitely grow in the weeks to come as people will be vigilantly looking at NASDAQ listings to spot BTC somewhere and this growing hype could also push NASDAQ to list BTC sooner than they had expected to make use of the awareness before it dies.

The user also gave an update when he contacted the support at TD Ameritrade. Apparently, it was being traded with a pseudonym of sorts, CXERX. They would have done to maintain secrecy while doing these tests, but it doesn’t seem to be a secret anymore. So, where does that leave us?