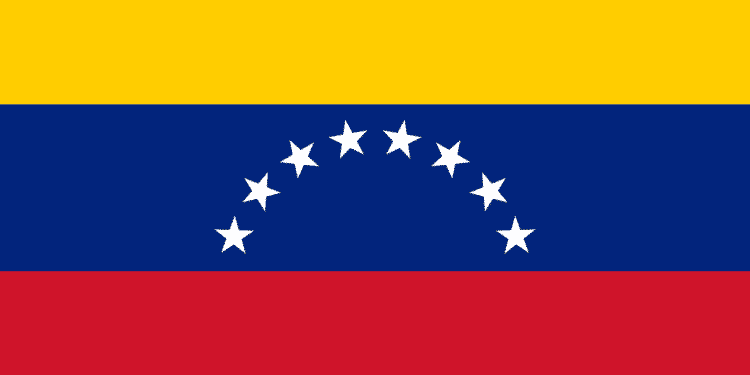 Traki is the biggest retail chain that operates in Venezuela. It has expanded its operations around 49 stores and supplies a wide range of products. Traki is the first retail chain firm that started accepting crypto-based payments from October 2018, onwards.

Now, Traki has chosen Cryptobuyer Pay as its default payment solution and will be adopted across all its 49 stores across Venezuela. This payment solution allows users to use Bitcoin, Litecoin, Ethereum, Dash and Bitcoin Cash. Traki is involved in selling products like clothes, kitchen appliances and food.

“We find partners who want to BUIDL with us. The recent blackout proved that crypto is a potential solution, as long as people have a charged phone and signal, transactions can be completed. So despite the difficulties, Dash is seen as an opportunity to solve some of the problems.”

Venezuela is going through difficult times, hit by issues such as high inflation, social unrest, political strife, nationwide power outages, violent conflicts and huge migration of millions of people from Venezuela to Colombia and Brazil has damaged the economy of the country and has hit rock-bottom due to the political crisis.

Venezuela is thinking of alternative methods and currently focusing on adopting cryptocurrencies. The country is right now looking for cryptocurrency fundraising drive which is led by a professor of applied economics, working at Johns Hopkins University, Steve Hanke. He was even the former economics advisor to the President of Venezuela Rafael Caldera and US President Reagan. However, AirdropVenezuala has managed to raise a fund of worth $285,000 via donations. Donations have been made through cryptocurrencies and mostly include Bitcoin Cash and Bitcoin.

CheapAir is the only and the first travel agency of US who started accepting bitcoin payments back in November 2013. Now, the CheapAir supports cryptocurrencies such as Bitcoin, Litecoin, Ethereum and Bitcoin cash. Over the past 5 years, CheapAir has managed to make more than $5 million through BTC payments.

Jeff Klee, the CEO of CheapAir said that Bitcoin is already been added to its payment list and now is intending to add Ethereum to its list that supports cryptocurrency based payments.

According to Forbes information,

“Klee attributes their current success with crypto payments to the devoted crypto community.” While speaking in an interview, he said that he admires people who make payment through crypto because he believes they are honest. It is hard to find loyal customers and will take time to see them in the travel industry. Klee even praised the crypto community by saying they are not only honest but are also responsible to ‘buy higher ticket items’.

More and more people are coming forward to use cryptocurrencies as a payment mode but will not be able to do so unless merchants adopt them as payments mode. As of now, merchants are still far away from accepting crypto payments because of high risks exchange involvement. Merchants might even face huge loses while converting cryptocurrencies to fiat. Digital currencies are more unstable when compared to fiat currencies. However, new developments are taking place, and with this new integration, it might be significantly controlled by converting crypto to fiat currencies immediately.

Coinbase Pro to List Band Protocol (BAND) on Its Platform